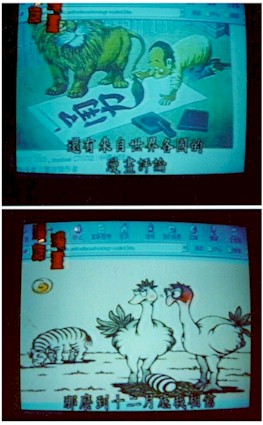 this event's reported by CTS , and TTV, 2 biggest TV in Taiwan (as well as Singapore's TV)

(2)  TV exhibition:
Singapore TV and CTS, and TTV of Taiwan,  visited award-winner or exhibited some selected cartoon-arts, respectively in 1998 and 2001

(3)  hall exhibition:
In  spring break, more than 300 interesting cartoons were  pre-contest exposited  in the CULTURE HALL of the S.K. MITSUKOSHI department  store mall  (no.1 in japan and in Taiwan)  of taoyun,
Ming-sen Daily News (no.1 entertainment local news in taiwan) reported it as a
"A rare chance to see"
"make contact with people at the 1st sight"
"A heavyweight (world-scaled) "
cartoon exhibition 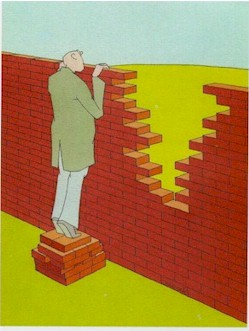 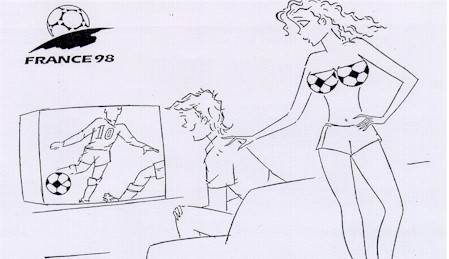 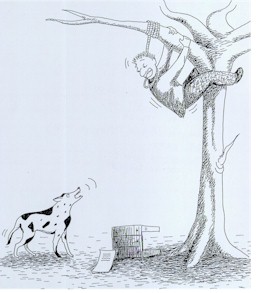 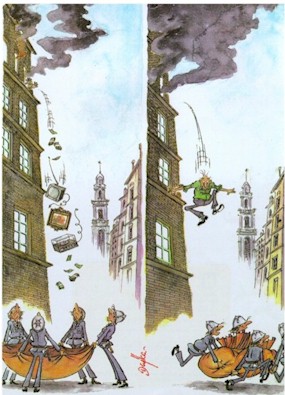 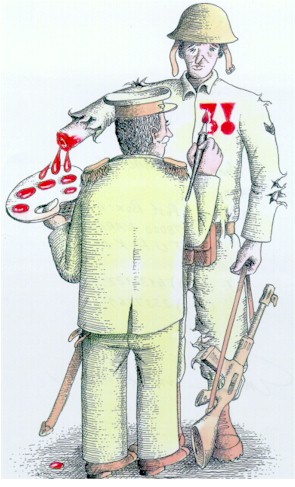 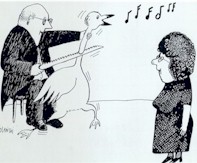 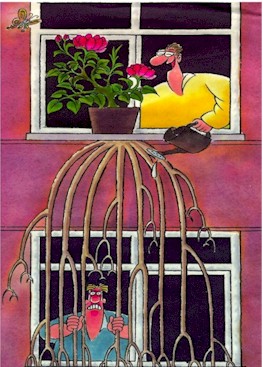 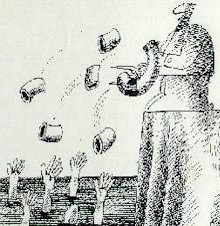 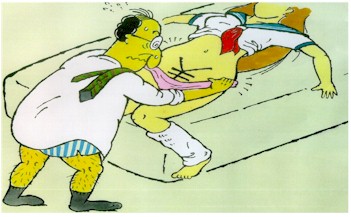 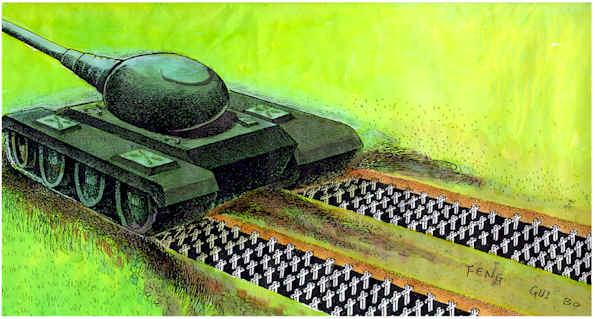 a non-governmental , non-partisan event
(some people in dirty politics field tried to hide the distinction )